The Logo symbolizes swirling wave which has a powerful curve similar to number six. Wave can be interpreted as inbuilt strength of unity. The reach of the wave could be phenomenal and meant to create life as water is the symbol of life on earth. it could reach out extreme degrees of harmony in human minds through which higher possibilities of enterprises are achieved. A drop of water as the symbol of degree means drop can be independent in its own level and when it merges it transforms into another ocean. 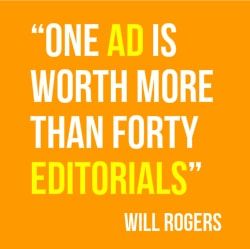